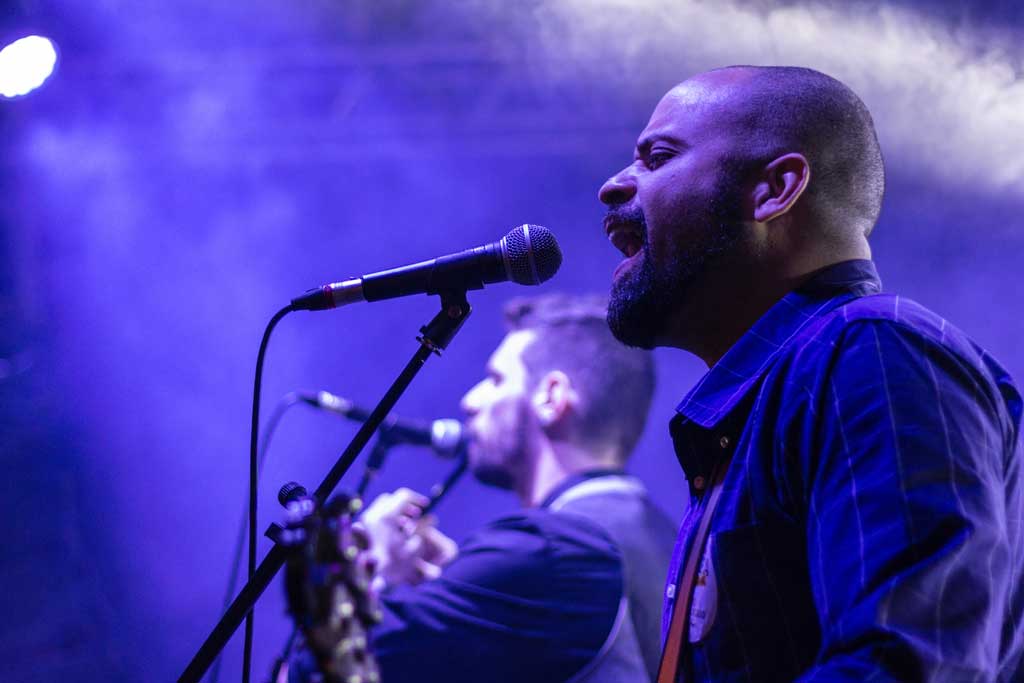 For those in the know, the excellent local music scene is a major part of the allure of life in Mazatlán. As M! Magazine has previously reported, the past year has been a tough time economically for many musicians. As things open back up, here are a few concerts – both in-person and virtual – that showcase (mostly) local talent. From improv jam to opera, there is something for every taste.

Templum is an experimental contemporary music ensemble led by guitarist Jorge Birrueta and violinist Victor Manuel Osuna. The program will be a preview of their 2021 season performance, a open improvisation between violin, guitar and percussion.

“The spectator will have the opportunity to watch and hear the communication between musicians based on the expression of each instrument, creating a variety of atmospheres and sonorous moments,” according to the group.

Templum will also perform in virtual, pre-recorded concerts April 17, 18, 19, 24, 25 and 26, on the platform VOY AL TEATRO, where they will cover works by the famous flautist, Wilfrido Terrazas as well as improvisational pieces.

Jam with Eddu is a live-recorded improv jam program that airs every Monday at 8 p.m. on
YouTube and Facebook live. The Jam acts as a showcase for local talent, inviting musicians to perform their original music and participate in a improv jam with professional composer Eduardo “Eddu” Dueñas, produced by Eduardo Esparza.

Esparza describes the program as “an audiovisual record of the local music of Mazatlán, the dissemination of original and regional musicians and an exposition of their talent.”

The Jam “responds to a need for interaction between musicians of different social circles to musically collaborate and break out of their routines,” Dueñas said, adding that by bringing together new groups every week, the Jam gives musicians a chance to grow and inspires creativity.

The Jam will soon embark on its’ third season in May. In the meantime, past seasons can be found on the project’s YouTube channel.

This year has something for everyone, including fans of opera. Mazatlán Institute of Culture will present the opera “Elixir de Amor” by Gaetano Donizetti on Friday, May 14 at 8 p.m., joined by the Mazatlán Opera Workshop, directed by Enrique Patrón de Rueda and the Guillermo Sarabia Choir, directed by Martha Félix. The Mazatlán Orchestra will perform as well in the spectacle, which will take place in the Ángela Peralta Theater.

La Falsa Orquesta Cubana will perform with a real orchestra－the Camerata Mazatlán－on May 28 at 8 p.m. La Falsa Orquesta Cubana, whose music is also available on Spotify, is a latin jazz group based right here in Mazatlán. With vibrant trumpets, rich vocals and danceable rhythms, this concert is sure to make for a memorable night.

Finally, a new jazz festival is coming to town. With a smooth jazz focus and all-inclusive ticket packages, it is targeted at visitors－but locals get to enjoy the show too. According to event promoter Harold Becks, individual tickets will be approximately $150USD per show. Residents can look forward to a full line up including Euge Groove, Peter White, Jackiem Joyner, Marion Meadows, Don Bell, DW3, and Rob LaMonica and Friends, as well as Mazatlán’s own, La Falsa Orquesta Cubana. 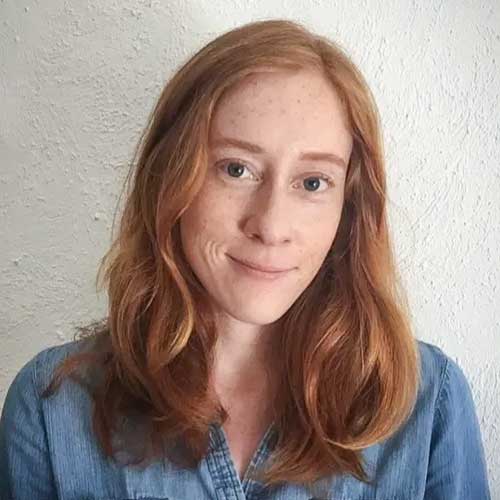 Rose Egelhoff is a freelance journalist and science writer, and was previously the staff reporter for the Moab Times-Independent. She studied biology at Pomona College. Sometimes she tweets.
I