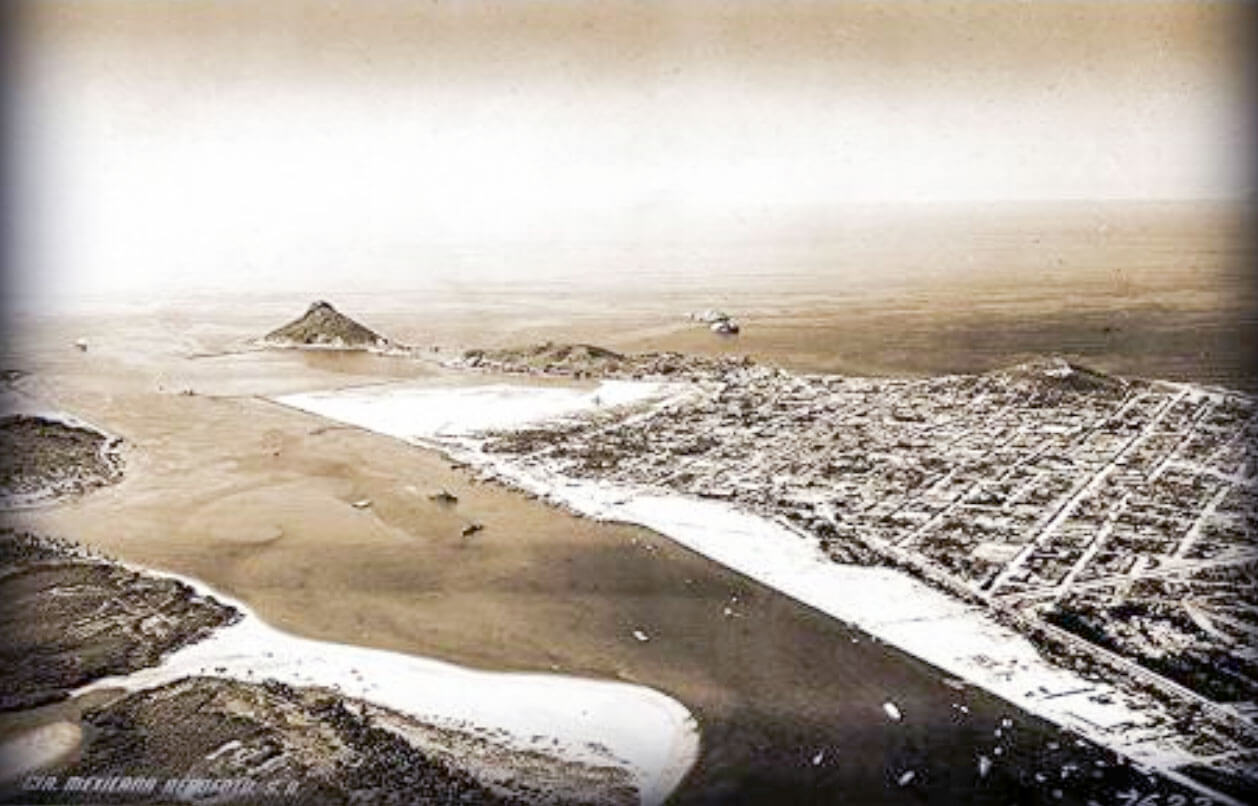 What a sad sight! Seeing the unique and historic architecture of Mazatlán flood during the rainy season is not pretty. The problem extends from Centro Histórico to the Golden Zone and on up to Cerritos.

When did the problem start? What is its source? Who is to blame?

When México became an independent empire from Spain in 1821, army Captain Fermín de Tarbe became its first Governor, the same year that Mazatlán opened to international trade. Soon Mazatlán was flooded with rich German, American, French, British, and Spanish men, who drove land values as high as if it were Hong Kong or New York.

According to early chronicles, while the poor lived in the hills, the powerful, rich, men chose to live and establish their businesses on flat land. But first they had to overcome a tiny problem: those flatlands were primarily mangrove swamp.

So they began a land-fill process that has continued for almost two centuries. Starting with the area surrounding the Plazuela Machado, it continued to what is now the Central Market (formerly a bull-ring), the Federal Building (also a bull-ring) and the Cathedral.

Success demanded a real port, and by 1870 the Aduana (Customs) building and docks were completed on what it was then ocean front property.

By 1895, under the dictatorship (1876-1911) of President Díaz, plans were drawn to build modern port facilities, but the question was, where? Engineer Joaquín Sánchez Hidalgo, who had studied the issue, opposed plans to build it at the current port location, citing the natural depth of Puerto Viejo in Playa Norte which would have required little dredging. But this plan was discarded in favor of the existing port, even though it required the expense of getting huge quantities of rock to build a breakwater, and uniting Lobos, Venados, and Pájaros islands with the mainland.

From 1911 to about 1921, instead of building new port facilities, Mazatlán experienced a bloody peasant Revolution. So the port had to wait until 1935, and by then what is now Viejo Mazatlán, was well established on primarily land-filled swamp.

In the same year, according to a study by Enrique Fremont “with the union of the Crestón (lighthouse), Azada (Crestón Chico), and Los Chivos islands, the Urias Estuary mouth was extended less than a mile into the ocean”. A new port was in the making.

During the 1950’s the issue of dredging the canal to allow docking of larger ships arose, and with it the question of where to put mountains of sand from the dredging. México City found the answer and ordered: “deposit entire islands of sand right in front of the old city” naming it Terrenos ganados al mar, or land stolen away from the sea—a euphemism for “poorly planned landfill.”

That landfill, plus the completion of the Olas Altas promenade, Miguel Alemán and Del Puerto avenues, surrounded Old Mazatlán. As a result it concentrated rain water into just two canals that empty only by gravity—and only when low tide allows it. The only other solution was to add the Roosevelt street storm drain, which often transforms the area into a lagoon.
Current work to fight this problem s taking place to the tune of $3.5 million US Dollars, or $70 million pesos. Will it work? We’ll keep our fingers crossed. But without a sizable pumping station backed by autonomous electric power, the old flooding problem of Viejo Mazatlán is here to stay. 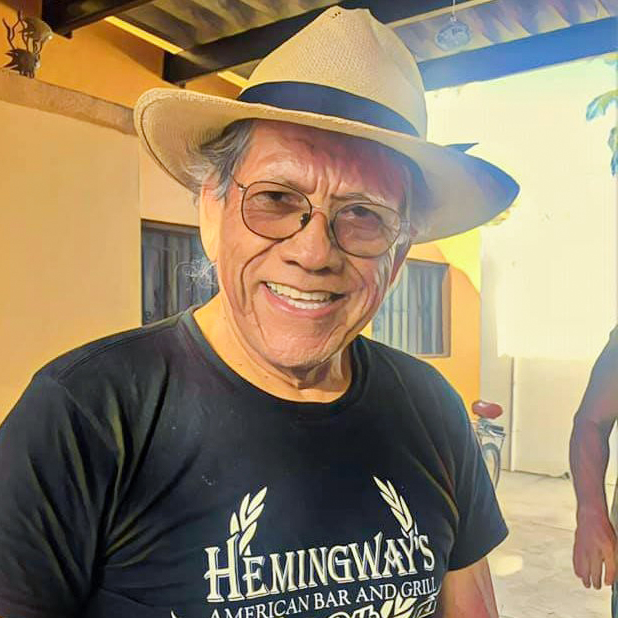 Joaquín López is an English professor/ translator at the University of Sinaloa and the author of several books and many articles on the history and the region of Mazatlán, as well as an expert in the marine history of Sinaloa. You can contact Joaquín at Facebook @joaquinlh1
I 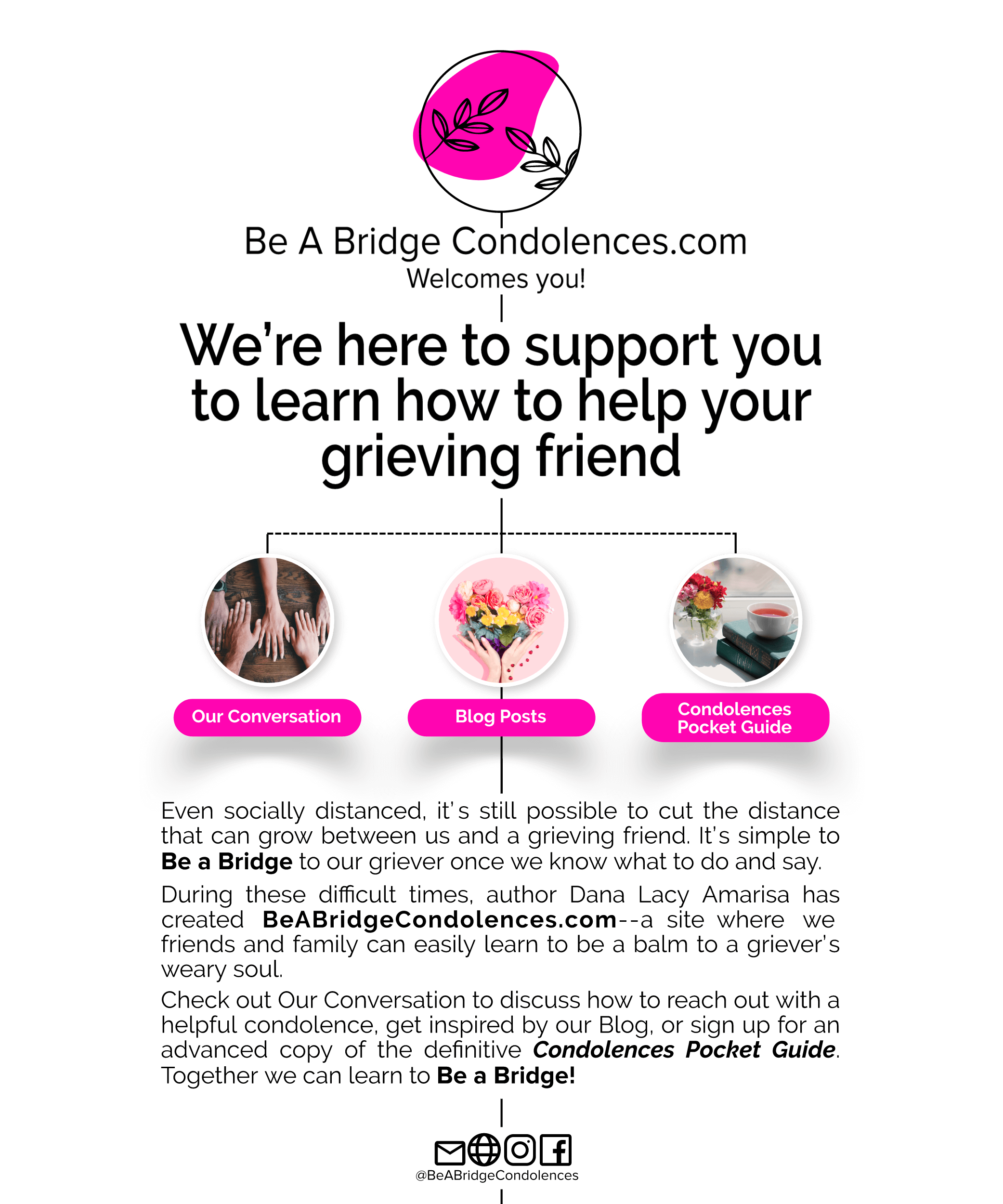