Mazatlan: A great host, even way up in the air! 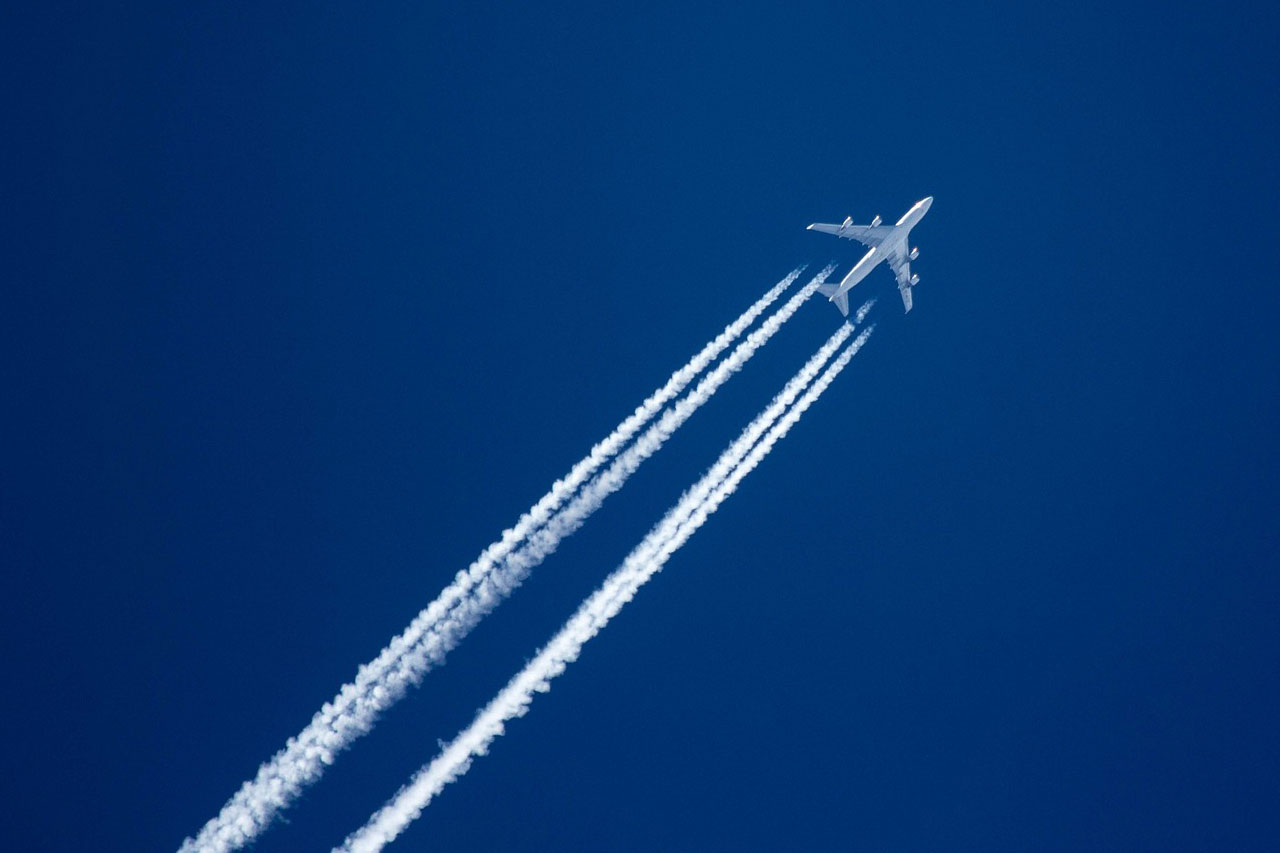 Mazatlan’s airport may not be very significant internationally. To be honest, there aren’t that many destinations that connect directly to Mazatlan, but an airport is more than just airplanes, so don’t let appearances fool you. Mazatlan’s airport has a hidden secret and I bet you’d never would have guessed what it is.

Behind all the airlines, the airplanes, and the people you see on the runway, there’s a control center, where the real magic happens. There, the decisions made have as much of an impact, if not more, on travellers as anything else.

It turns out our humble Mazatlan airport (MZT) is actually one of only four control centers in the country of Mexico; Mexico City, Monterrey and Merida, being the other three. Even more remarkable, Mazatlan’s control center is responsible for the largest air space in the country. That’s right, MZT looks after more air space than even Mexico City. Mazatlan manages international air traffic from Tijuana to Guadalajara, which is the biggest portion of the country, around 227,801 square miles.

We’ve all seen movies, where the air traffic controller desperately makes contact with the pilot to warn him about an impending mid-air collision. We rarely, if ever, have seen or even knew there was an important person behind this. We assume the air traffic controller has all the data he or she needs to establish communication with the pilot, but where does all that information comes from?

“Alejandro Martínez Mendoza” is one of the few people at MZT who has all the answers. He is an aeronautical equipment technician, which means he is in charge of processing radar data and verifying that the information for each flight is accurate. This must be available so the air traffic controller is safely able to communicate with the pilots.

Martínez works for SENEAM, which is the acronym in Spanish for Navigation Services in the Mexican Air Space, an organization that works under supervision of the Ministry of Communications and Transportation.

He is a computer systems engineer graduate from UNITEC in, Mexico City, which is essential in this field, as most equipment used nowadays in air traffic control uses software requiring programming skills.

This line of work is definitely not for everyone. The stress involved is high and the risks are even higher, as there are lives depending on the job. But, for Martínez, the decision of joining SENEAM came natural. His mother used to work in their administration department and his father is also an aeronautical equipment technician.

“I remember my dad used to take me to work when I was a boy. I was amazed by all the technology, all the bright lights and the noises of the computers, which at that time were huge. It seemed like something from the future to me”.

The air space controlled by Mazatlán’s control center is so big, it’s divided into seven sectors, each controlled by two air traffic controllers that complement each other.

“You might not even see the airplanes in the sky, as most of them travel at very high altitudes, but they are there. Coming from the four corners of the world; Europe, Asia, or Australia, at some point they have to pass by our air space”, he explained.

Believe it or not, according to Martínez, Mexico has one of the safest air spaces in the world. “I say that proudly. It is not only that we have very sophisticated equipment, customized even, but the people involve in the work are professionals of the highest level”.

He has been working on this team since 2011 and he has not registered a single failure that has resulted in injuries to travellers.

“When there is a failure we have to react fast, there’s no time to waste. Since I’ve been here we haven’t experience any problem we were not able to solve quickly.”

So why do we not hear about this great team? Why is it that most people are unaware of the world class control center we have in Mazatlan? The answer is simple: because there is no need to.

“Is not that our work is undervalued by people, it’s just that most travellers have no idea of all the work that is behind their flight and I believe that’s a good thing”, Martínez explained. “It means that we’ve done our job so well the public doesn’t need to know about it”.

Working one stressful night-shift of 10 hour every 36 has allowed Alejandro to explore a creative outlet in a second line of work in his free time.

In 2018, Martinez became a business partner at Totem coffee shop, in Centro Histórico, which allows him to incorporate the same ‘details orientated’ approach to the coffee experience, where details in the process, fair trade and equipment make the whole difference with the competition.

“It is a very stressful job, that’s why Mazatlan is also a very high demanding place to do it. Here, you get to have a calm life after your shift”, Martínez commented.

So there you have it, we might not have the most ‘international’ of airports as other cities, but even in the air, Mazatlan is, as usual, A GREAT HOST.

And that’s definitely worth knowing. 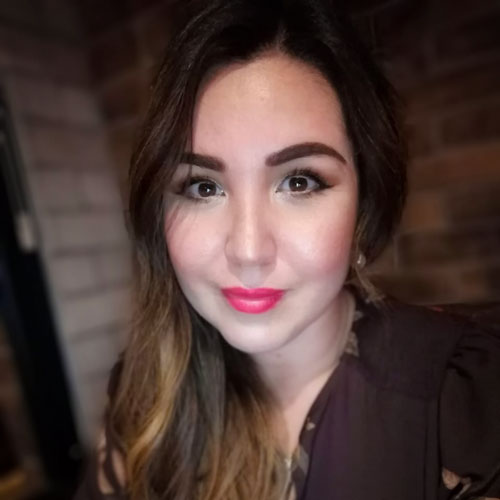