Migration of the Snowbird 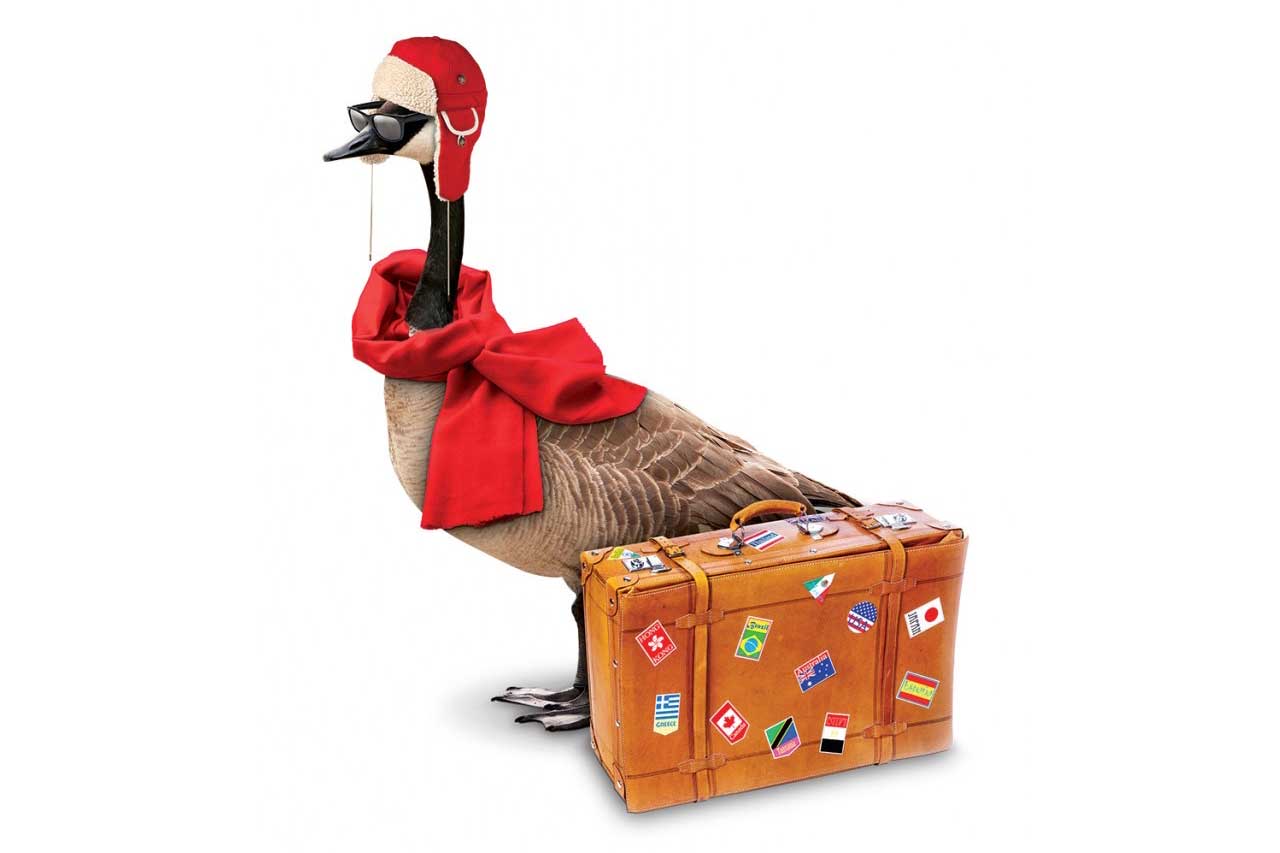 The V-shaped flight pattern of geese heading south for the winter has become a symbolic image of frigid weather approaching. A similar phenomenon takes place with humans as thousands of Northerners flock south seeking refuge from the blistering cold.

With the promise of warm weather, affordable living and resort style living, Mexico and all point south of the U.S. border become a major attraction for snowbirds.

Fledgling Snowbirds often start as vacationers, but most evolve in flocks, following friends and family and regional or social enclaves into migratory communities. Snowbirds of a feather do tend to flock together.

They are gilded nomads, prosperous enough to at least afford a motor home, seasonal rental or a winter property. And most of them seem to like company. At journey’s end: Happy reunions and outdoor play under mostly sunny blue skies. That’s a slice of the good life that Snowbird relish. Between golf, pickleball, bocce, hiking and biking, going to the restaurants— and just enjoying the weather: it’s phenomenal.

The weather is a driving factor in pushing Snowbirds from fleeing the falling temperatures and their cold-climate and snowy nests following the first winter blast of the season. Life is good here, pleasant, easy, fulfilling, sunny, and warm.

Time was when snowbirds adhered to the calendar as predictably as Canadian geese; beginning each October, migrate to Mexico from the western areas of Canada and the Northern States of the U.S.and beginning mid-November from eastern provinces and states. The season typically begins in mid-October and ends mid-April.

The pattern of snowbird migration has been shifting in the last 10 years with the change in climate and economical options. Now, Snowbirds tend to migrate in waves with the early birds arriving in October, and another flock after Thanksgiving with the final wave following Christmas and New Years. Then, in the shift of seasons, they again returning north anytime between March and May.

So, Who Are These Travellers?

The Snowbird population consists primarily of baby boomers; adults born in the years following World War II. With the majority of Snowbirds between the ages of 50 and 70. This generation is well-educated, financially secure, and active — a solid foundation for the Snowbird lifestyle of adventure and migration.

While most Snowbirds alternate between two destinations within the United States, about 10% of Snowbirds reside permanently outside of the United States. Another Snowbird demographic; Nearly 80% of the international snowbirds actually come from Canada.

Aside from the advantageous weather conditions, what draws Snowbirds away from their primary homes and established routines? The snowbird lifestyle is more than just a retirement hobby, it also centers on practicality.

As people age, winter weather conditions pose serious concerns: a slip on the ice becomes highly dangerous; maintaining a clear path to a front door in several feet of snow is too straining; and the low temperature limits outdoor lifestyle and health routines like walking and bike riding.

Community also drives snowbirds to their warmer homes. Early snowbirds often start as vacationers, but most eventually evolve into flocks. Established groups of friends and family band together and find community with similar ethnic, cultural, or religious groups existing within many snowbird communities. Snowbirds are in fact continuing to build life with one another.

Mexico is fast becoming the destination of choice for Canadian and American Snowbirds. Mexico’s proximity to the U.S., the availability of low cost, direct air transportation from Northern U.S. and Canada, low cost of living, warm climate, and rich culture make it an appealing choice for Snowbirds. For Canadians, the high currency exchange of the U.S. dollar compared to a favourable Peso exchange rates, makes economical sense.

In the eyes of many year-round residents, Snowbirds are somewhat akin to houseguests: Good to see them arrive, good to see them depart. Snowbird season means greater traffic volume, more crowded supermarket aisles, endless waits to snag a table at a favourite dining spot. And, although some year-round residents occasionally whine about more congested roads, most will agree: Snowbirds inject vitality and dollars into the region.

Local businesses enjoy the economic boost until late March or April, when winter gives way to spring and Snowbirds start the trek back to their northern nests.

We have come to the end of another Snowbird season, although it ended abruptly this year. Many of our Snowbird friends had to pack their suitcases, cars and memories quickly for their long trek north. Most will return, some sadly not. We are left with warm hearts and great memories. We settle into our routines, replacing dinner for 10 with dinner for 2, and 4:00 happy hour and games with 4:00 naps and cable TV.

We join in a collective shy of relief, then start missing all that our Snowbird friends brought. We stay in touch through Facebook and Messenger…reliving the great times of last season and making plans and schedules for next season. So, goodbye to all our Mexican Expat friends…safe migration back. We will look forward to our Northern flock returning next season. 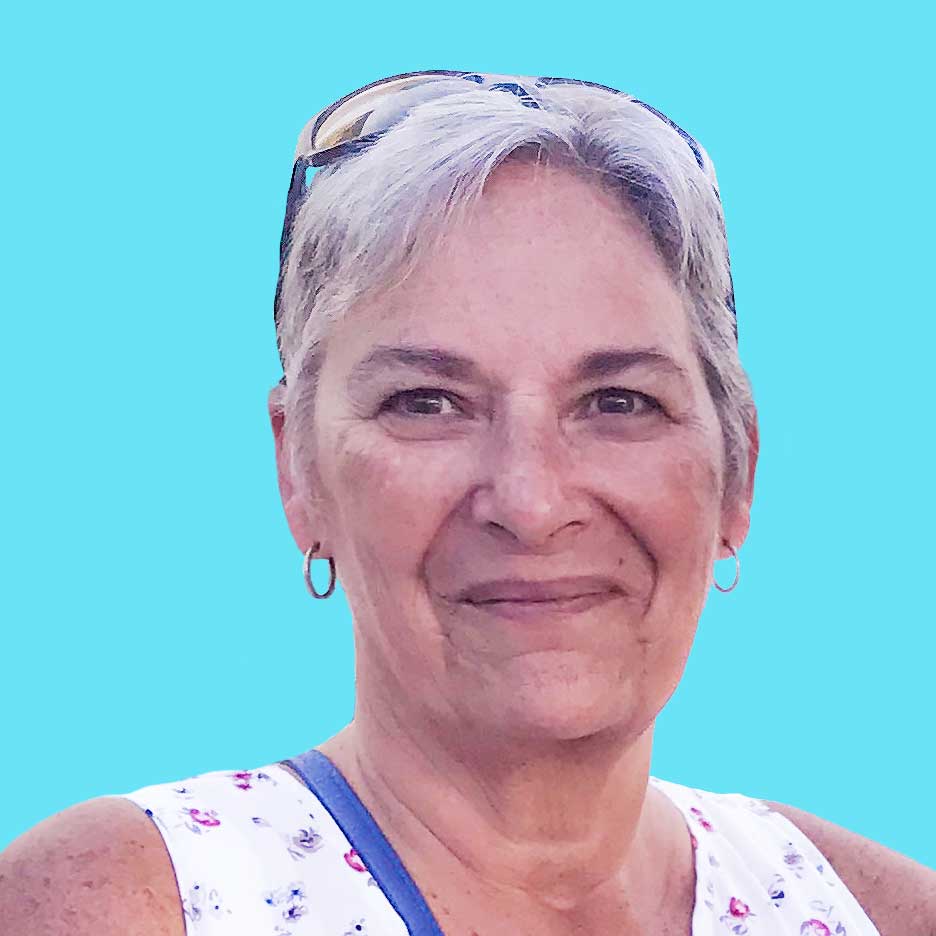 Deborah Brannan, is a Retired Canadian Nurse living full-time in Mazatlan with her husband. She worked most of her career in trauma and ICU and earned her Masters Degree in Chronic Disease management. She is dedicated to helping the expat community of Mazatlan access quality, transparent healthcare.
I