The Struggle to Survive When You’re Not Allowed to Work 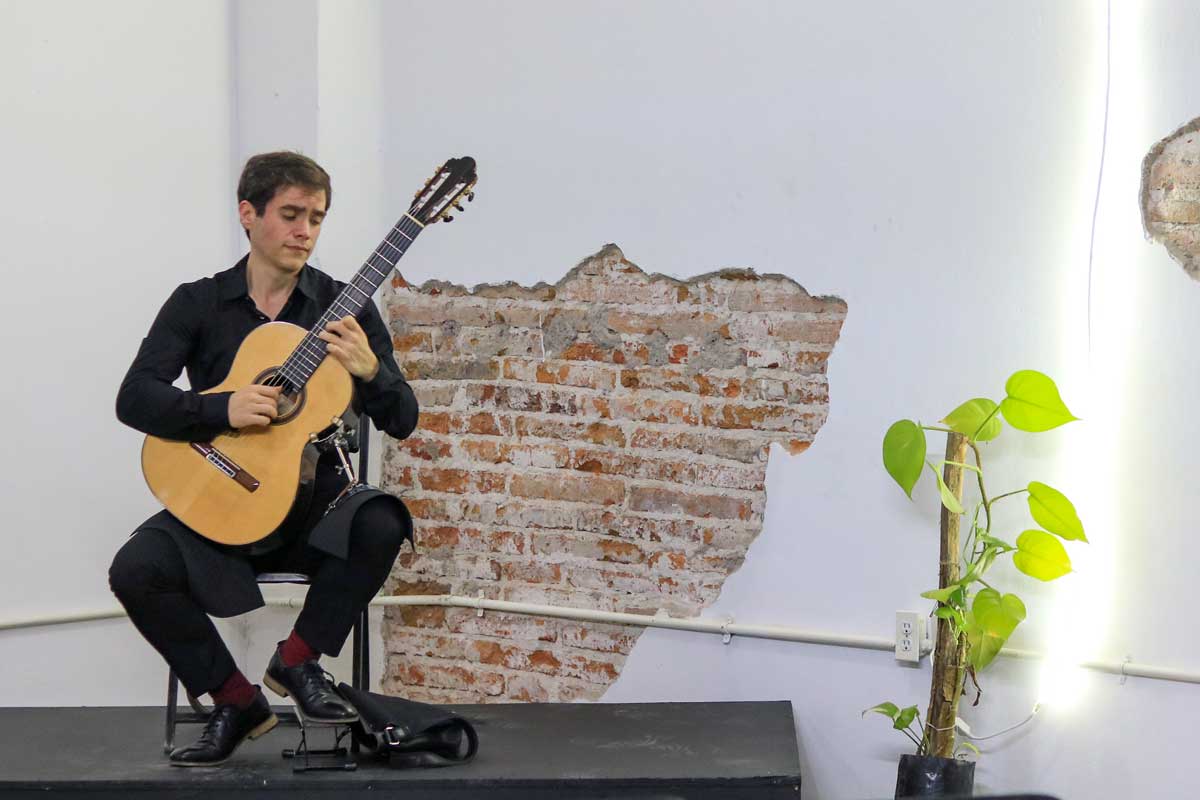 There are people, lucky enough, who have jobs that they really love. Musicians are one those people. No musician has been pressured by society or family to become a musician; it’s something that comes from within and cannot be stopped. Until now.

When the COVID-19 pandemic hit Mazatlán and quarantine became mandatory, the food and entertainment industry was forced to close. Musicians found themselves, as did many others, out of job.

“Many musicians who used to play at bars and restaurants or gave concerts, ended up playing on the street, risking infection. But it is very hard when you have to decide between getting sick or bringing food home”, said Jorge Birrueta, secretary of the board of directors of Sociedad de la Guitarra Mazatlán A.C. (Guitar Society of Mazatlán), an organization dedicated to support the teaching, dissemination and promotion of the diversity of guitar music in Mazatlán.

As a result, the Sociedad created the Fondo de Emergencia para Músicos de Mazatlán (Mazatlán Musicians Emergency Fund) for musicians in need of monetary help during the worst months of the pandemic.

Birrueta, who is also a guitarist and professor at the Universidad Autónoma de Occidente, explained how the Fund came about. “We sadly realized that this was not going to end soon, so we started to design several scenarios and took action.”

From April to June, the Fund collected around $60,000 pesos from donations, that were used to help more than 40 musicians and their families, paying them according to their need, and offering help until September, when restaurants and bars opened up again for business.

Among the families who benefited from the fund, was Hernán, a young guitar student, who is the primary breadwinner at home, due to his father’s blindness as a consequence of diabetes.

“He must be barely 17 years old, and he is the one who brings the bread home. He used to play at a bar and [on] buses, but he was fired, and buses didn´t allow musicians to play anymore, so he was out of options. It’s a huge burden for someone so young,” Birrueta said.

In November, a group of musicians were arrested for working at the beach as a result of the lack of jobs due to the pandemic. Unhappy with the situation, around 100 musicians, all wearing masks, marched to the City Council to protest against the government.

“It was only a matter of time before musicians would be out of income, not because they don’t want to work, but because it was impossible. It is still very difficult, even now,” Birrueta said.

To help guitarists keep performing, the Sociedad never stopped their activities. They announced that guitar season 2020-2021 would not be cancelled, as it has served as a meeting point for guitar music professionals and all lovers of the instrument since 2007.

But since their first concert, in October, they’ve had to face another challenge: the resistance of the public, who is less likely to participate in the event and seems afraid to express their emotions during the concert, possibly because of COVID-19.

“The public is acting really shy, they don’t feel comfortable to clap or react naturally to the music,” Birrueta said. “Most music works on an intimate level, it creates an intimate connection with the audience, but now it is like there is a barrier between us and it is very hard to break.”

Even though they were expecting about 20% of audience participation, the last two concerts have been performed in front of 25 people or less. The next concert will be December 10, at 8pm, when Italian guitarist Marina Tomei takes the stage presenting music from Johann K. Mertz, Manuel M. Ponce, Leo Brouwer, Isaac Albéniz and Enrique Granados.

“Give yourself a chance to celebrate life, we don´t need to be physically in contact to enjoy a music performance, we can keep social distance,” Birrueta said.

All Guitar Season concerts, take place at Socixl, located on Calle Constitución 207, in Centro, where each line of chairs respects the social distance, masks are mandatory, there are no printed programs and antibacterial gel is provided. In addition, the place gets sanitized before and after every performance. 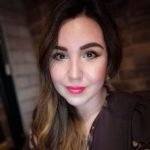